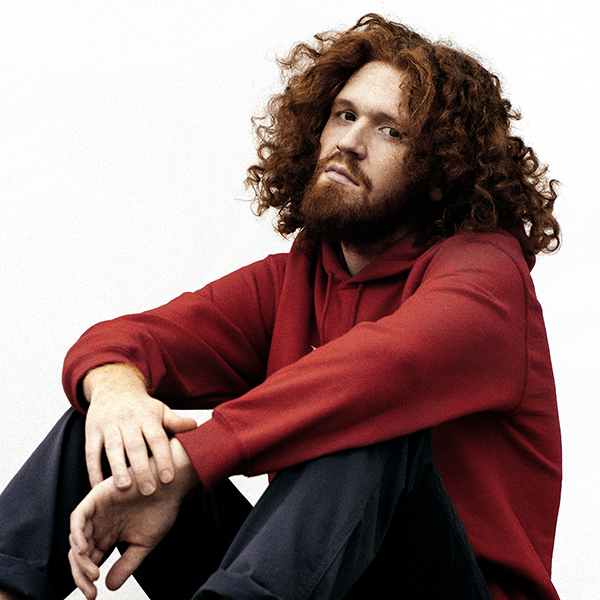 UK-born Bobii Lewis grew up in Tottenham, North London and as a kid he was hypnotised by the reggae and Motown records his parents played. Since this realisation, Bobii has been working on his music, crafting his sound and attracting a lot of music business attention. Now working with Producer KZ on his highly anticipated debut album, it promises to masterfully fuse his influences of R&B, hip-hop and reggae with some high-level collaborations also in store.

International hitmakers Dsign Music, Moonshine, Karen Poole and Che Pope were some of the people Bobii successfully collaborated with in 2018 and 2019 promises to be a very exciting year for him.