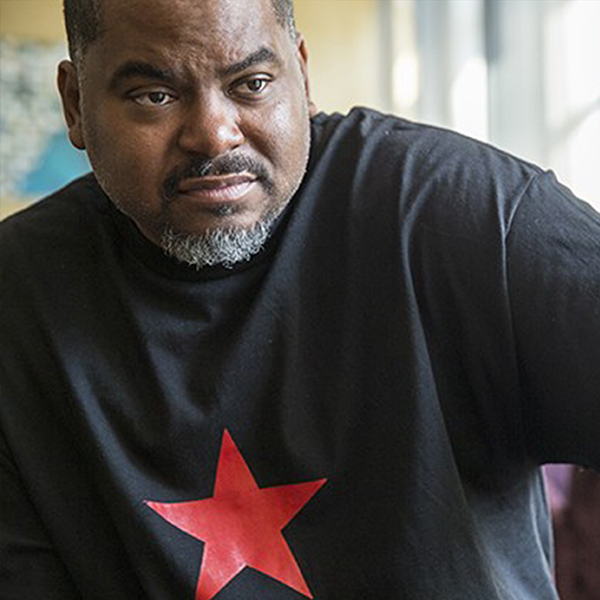 After 23 years, Che Pope has earned his status as a bona fide veteran and an award-winning entertainment industry professional. Dually accomplished in both the creative and executive arenas of the music business.

His talent as a music producer and composer is proven by his contributions to some of the most impactful, culturally relevant artists and albums of the past two decades. These projects garnered him two Grammy awards and more than hundred million sales in gold and platinum plaques, thus earning him the respect and recognition as a force majeure within his field.

As a music producer Che has collaborated with legendary and visionary artists including Aretha Franklin, Whitney Houston, Carlos Santana, Destiny’s Child, Lauryn Hill, Dr. Dre, Eminem, Jay- Z, 50 Cent, the Weekend, ASAP Rocky and Kanye West to mention a few. Che’s skill in successfully honoring and highlighting each artist’s strong sense of self while at the same time unearthing and discovering new sounds/styles gained him recognition as a master collaborator and influential addition to the creative process.

Having honed his skill as a master collaborator, Che segued into leadership roles within the executive side of the business, working in multiple executive leadership capacities. Most recently, Che served as COO of G.O.O.D. Music Records for 7 years, spearheading the creative output, A&R and marketing.

Before that as Senior VP of A&R and Lead Staff Producer at Aftermath Records, Staff Composer for Hans Zimmer’s Remote Control, and Senior VP of A&R for Warner Bros Records, Che´ proved to be the epitome of an agile left-brain/right-brain thinker. He became adept at utilizing his talent, knowledge and experience as a creative and applying it to a different aspect of the business. This duality afforded Che a unique vantage point, allowing him to excel at both sides of the industry, and prepared him for the next chapter in his career.

Presently, Che is uniquely poised to apply his years of accumulated knowledge to become one of the biggest songwriters and producers in the world fully re-dedicating himself being a full-time producer songwriter.

Quincy Jones reminded him that he’s just getting started by telling Che that he made Thriller at the age of 50, so stay tuned for the best is yet to come!