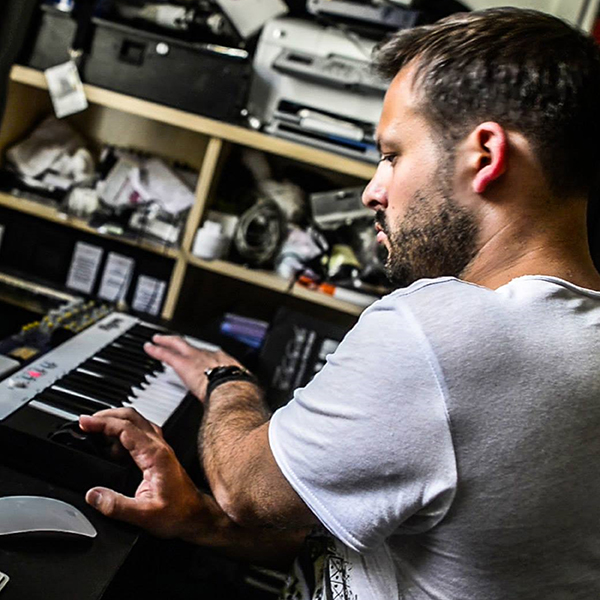 Chris Young is based in Kent outside of London, UK. Working across musical genres, Young specializes in working directly with artists, preferring to build in the room around the artist’s sound and style.

Throughout his career Young has worked with some of the biggest names in the industry including Kylie Minogue, Jason Derulo, Lionel Richie and Rod Stewart. Further, Young enjoys working with developing artists, currently focusing on a few select projects.

Young co-produced the gold selling album by The Corrs, “White Light”. He has also written and produced tracks for Ella Eyre, The Shires and Lawson as well as enjoying international success in Asia with Girls Generation’s #1 selling “Party”, Super Junior’s “Too Many Beautiful Girls”, Lee Hyori’s “Bad Girls” and Namie Amuro’s “Fast Car”.

Additional credits on film scores including Academy Nominated “Girl With A Pearl Earring” & Finding Neverland,” have assisted Young in developing a very diverse catalogue of work.

Young is currently working with singer/songwriter James Gillespie on his new album, alongside the recording and mixing of all of the Pink Floyd albums re-arranged for chamber orchestra and rhythm section.