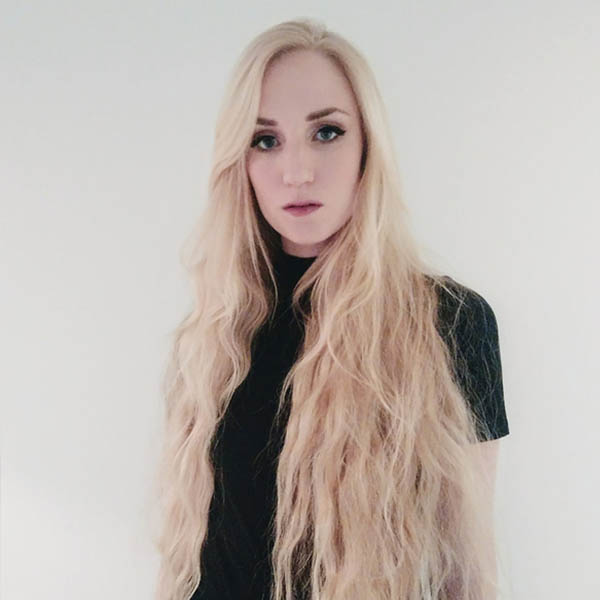 Ellen Berg grew up in a bonafide music family with a jazz-playing father and a singer/instrumentalist mother. Her writing and vocal skills are well known in the songwriting community and she’s become a very sought after writer.

Ellen’s first international commercial success came in November 2017 with K-Pop giants Red Velvet’s international No.1 smash hit single “Peek-A-Boo” (SM Entertainment). A collaboration with hit writers Moonshine and Cazzi Opeia which gave her a Billboard World Charts No.1 and Billboard World Digital Sales No.2. Not forgetting rave reviews and over 150 million YouTube views. She also co-wrote Red Velvet’s latest No.1 smash hit “Power Up” with her friends Cazzi Opeia and Moonshine. Plus hit singles with superstar Taeyon to name a few.

She’s now in high demand by leading K-pop labels. Ellen has just embarked on her international journey and we have no doubts that we will hear a lot from this very talented young lady over the years to come.