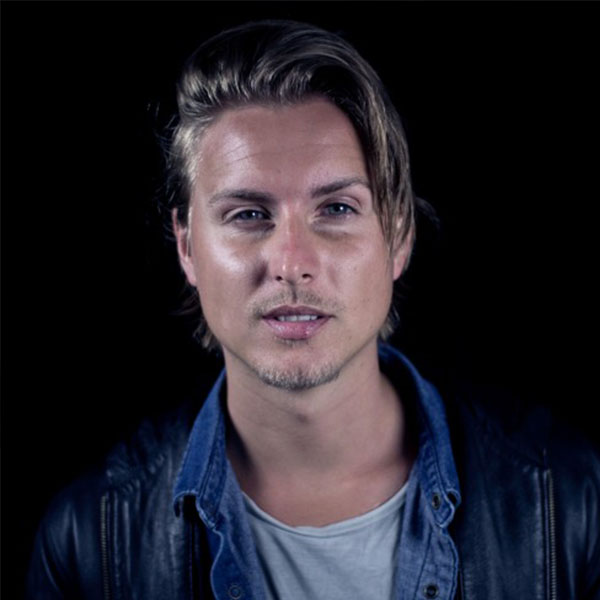 As a teenager Gabriel Brandes began to grow his strengths as a singer and guitarist, of which talent did not go undetected as he was soon catapulted into his music career by landing as a favorite amongst top finalists on Sweden’s biggest broadcasted music television shows, Swedish Idol, in 2009.

His inherent vocal abilities and national notoriety led on to become a member of the international boy band “The United” which was signed to Farm Records of Japan in 2011. Gabriel served as a lead songwriter for the band’s debut record which inspired the development of both his studio and live skills as they toured the world, including high profile performances with 20,000+ attendance.

In 2018 he graduated from Los Angeles City College with an Associate of Arts degree majoring in music and signed a publishing deal with EKKO Music Rights coming right out of school. Gabriel continues to establish himself as a multi-genre composer and strives daily to enjoy the journey as he forges new opportunities and expands his horizons both personally and professionally with his new relocation to Stockholm, Sweden.