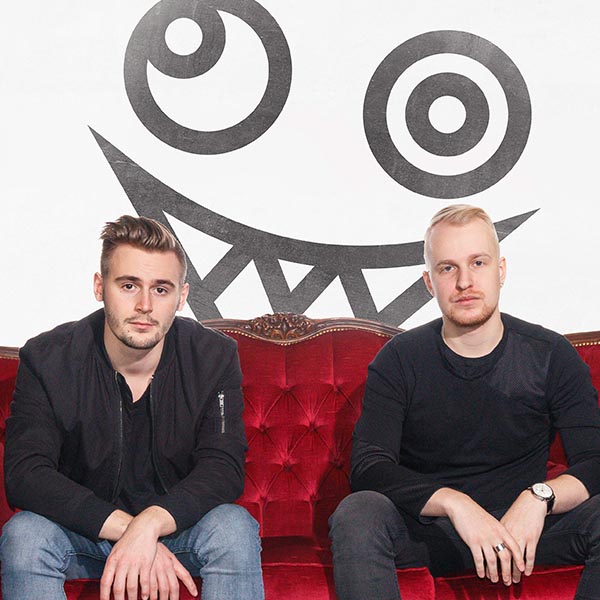 Described as masters of electronic, urban and groove-based pop music they approach their music vividly and effortlessly. Intriguing and captivating melodies, instant hooks,

They’ve continued their exciting journey in 2019 and a lot of new releases will shortly see the light of day.