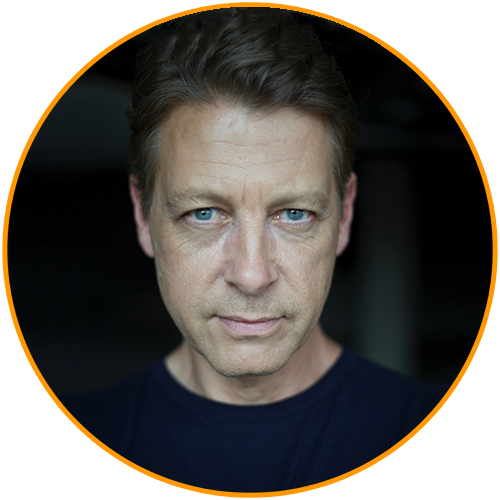 German-born Nik Hafemann is a multi-awarded A&R executive, music producer and vocal coach. As head of music, Nik also worked for many seasons with the highly successful TV-talent shows The Voice of Germany, The Voice Kids, Rising Star, Popstars, It´s Showtime just to name a few.
He started his music career as drummer and songwriter in a rock band based in his hometown Berlin. With a prosperous record deal in their hands the band relocated to Los Angeles. There they made some serious impact on the US rock scene. LA became Nik’s second home, where he lived and breathed the music industry, even playing with top rock acts such as Bon Jovi, Black Sabbath and Motörhead.
After a number of successful years in the US Nik decided to return to Germany where he launched his own recording studio in Berlin. A new and very exciting chapter of his career had begun. In 2002 Nik’s work as vocal coach, A&R manager and musical director began for the most popular German act at the time: the girlband No Angels. The collaboration between the band and Nik resulted in numerous industry awards as well as multiple gold and platinum awards. More success followed thereafter, including record-breaking hits with the No.1 selling girlband Monrose. With this Nik became one of the most successful A&R Managers in Central Europe. Now running his own label and management Freeminded Music, he is managing a number of highly talented young singers and songwriters as well as established acts.