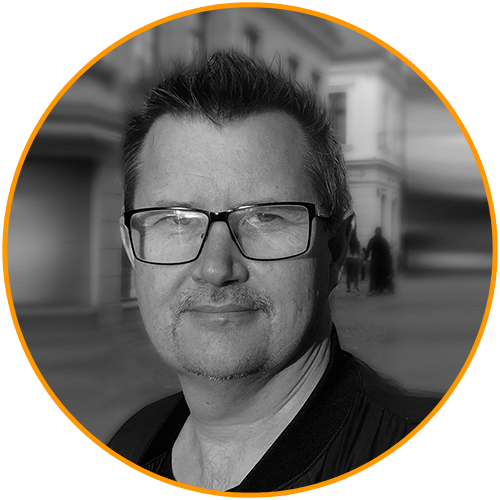 Australian-born Hayden Bell started his music career early and was heavily involved in the worldwide success of Savage Garden. Bell formed Excalibur Productions where his signing The Veronicas has sold over 3 million units worldwide to date. He also signed Mark Sholtez, partnered with Verve US and enjoyed the #1 selling jazz album “Real Street”. In 2008 Bell relocated his operations to Stockholm, Sweden and in 2010 focused on creating and building The Kennel AB. There he has achieved over 100 #1’s, over 40 top 10 hits and 500 songs cut worldwide. Bell has a very strong network in the US and UK and placed the song “Starships” with Niki Minaj – one of the biggest pop songs of 2012. Bell then signed Conrad Sewell and steered him to the top of the charts in Australia and arranged for Conrad to work with world famous artist DJ Kygo. The result became “Firestone”, a top 5 worldwide hit in 2015. Bell has worked with and represented an array of international top writers, which eventually led him to become Sony Music Asia’s Head of A&R for Asia Pacific Middle East and India in April 2013 to Nov 2018. He’s also managing Swedish writer/producer Freddy Haggstam, co-writer of “Paris” – The Chainsmokers smash hit single. In 2016 Hayden Bell was appointed A&R Director International at EKKO Music Rights Europe where he also is a partner. In 2019 Hayden Bell took on the role of CEO for CTGA International while at the same time running The Kennel.