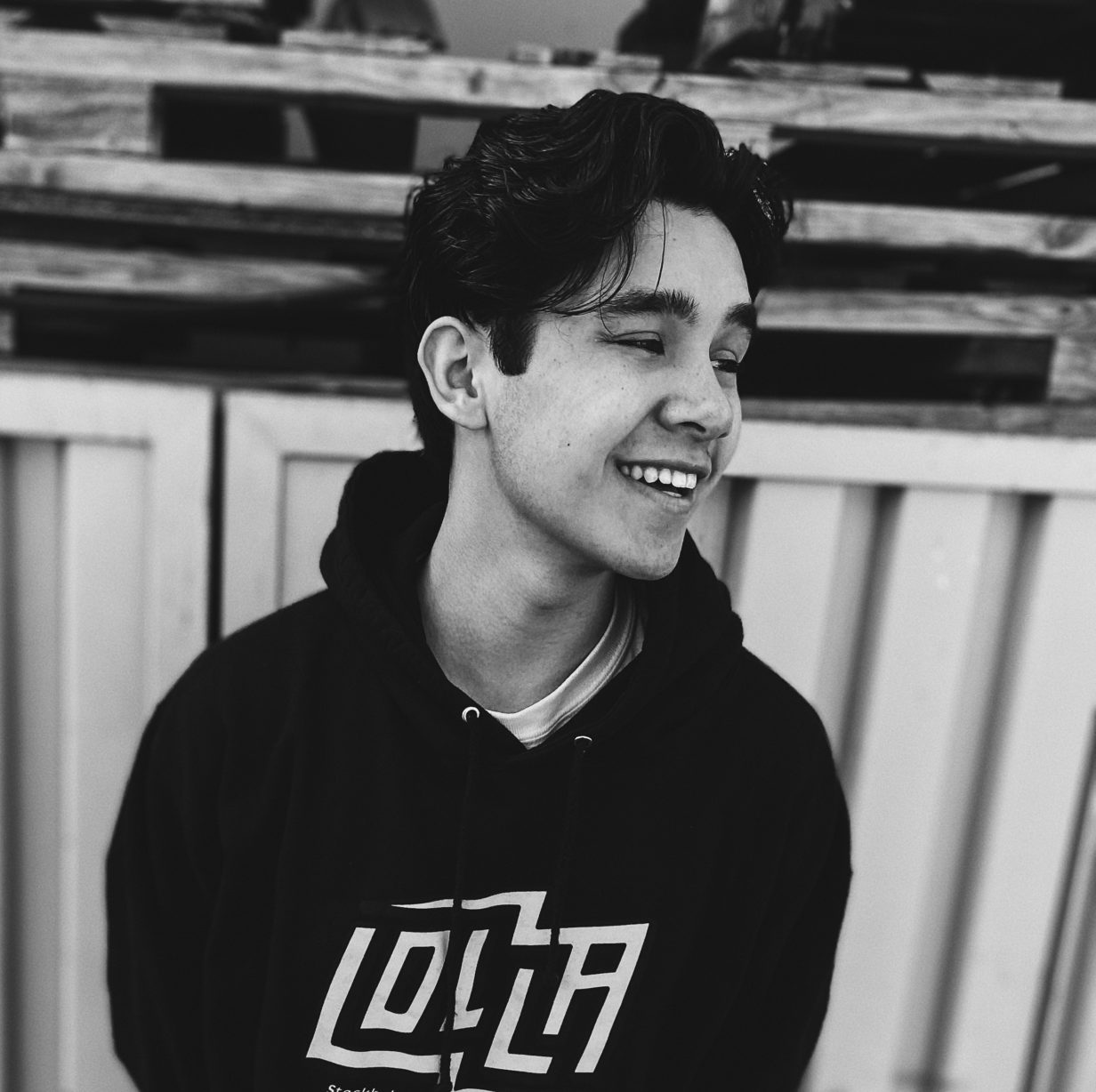 Ian Asher is an accomplished music producer, songwriter, and DJ based in Los Angeles. He began DJing and performing in his early teens and his unending drive and passion has taken him across the globe in pursuit of his art. Ian has performed at numerous events and his charisma on stage has electrified audiences in the thousands.

Over the years, Ian has been mentored by industry executives and successful producers with dozens of platinum records. Ian now has years of experience producing original songs and has worked at several professional studios. He has produced and written songs for rap, pop, K-pop, and electronic artists.  His appreciation for numerous genres of music gives him the knowledge and ability to blend sounds and create unique songs for his clients’ projects.

Recently, Ian moved to Stockholm for several months to collaborate with top artists and producers. Upon returning to Los Angeles, Ian is now working full-time in his studio creating music for his personal projects and for EKKO Music Publishing’s clients around the globe.