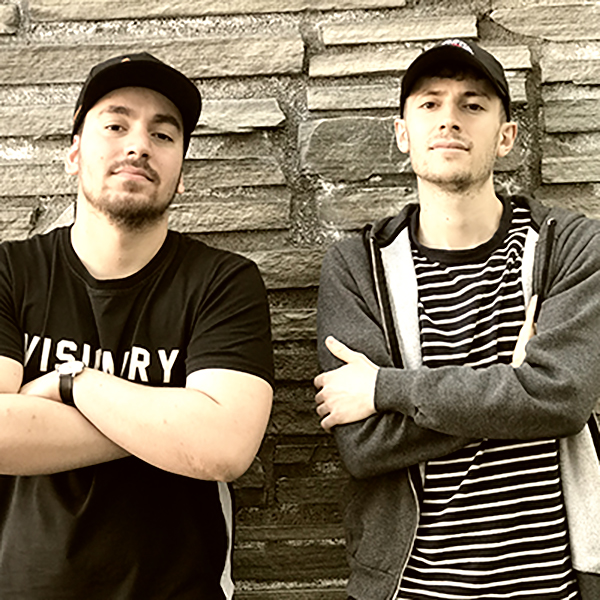 Their writing and singing style oozes classic R’n’B and soulful pop. They have quickly become one of SM Entertainment’s most requested topliners traveling to Seoul regularly to co-write. This has resulted in several US Billboard #1 placements and million selling albums with artists such as Jonghyun, SHINee and Lay.