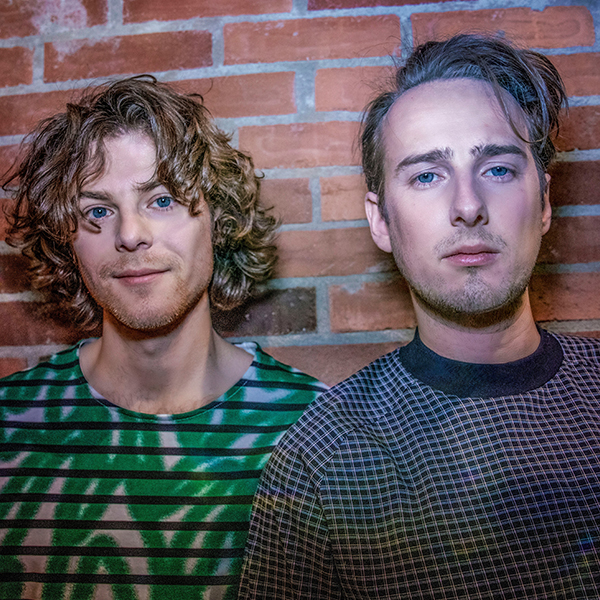 Stockholm-based duo JeL are turning heads not only as artists, they are also quickly turning into a highly demanded writing/production team on the international scene.

Equipped with one of the most unique yet commercial sounds to come out of Sweden in years they have the ability to cater their sound to any pop genre. The duo just scored a big hit with Shinee’s No. 1 EP “The Story of Light” (SM Entertainment).

Alex Karlsson (Vocalist / Topliner / Producer). At age 18 Alex met world class writers/producers Dsign Music, who took him in and developed his skills as songwriter and singer.

A couple of years later he’s charted all over the world, started various creative projects and have become and in-demand voice on the electronic music scene.

Alexej Viktorovitch (Pianist / DJ / Producer / Songwriter)
At the age of 8 he was already a piano prodigy and moved from Russia to Sweden. At age 12 he won the Steinway Award for Sweden’s best pianist, and began touring all over the country.

After an epiphany, he left his classical life behind him and jumped straight into the world of EDM and pop music. Taking on the name Middle Milk where his song “Heroin” went #1 on iTunes in Japan and more. He’s never looked back!