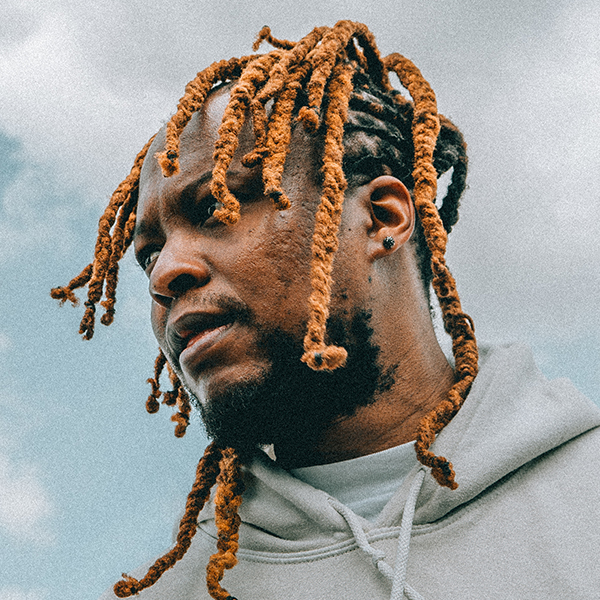 Based in London, Jungleboi is a British producer, singer/songwriter and DJ, whose signature sound – a mix of EDM, Pop, Alternative, Urban and Tribal influences – is sought after by some of the most established artists and newcomers alike.

No stranger to rubbing shoulders with big-hitters, Jungleboi started out as a producer working with UKG legend SHY FX and Cara Delevingne on ‘Rudeboy Lovesong’, as well as Lily Allen and will.i.am.

He also performed with Kanye West at the 2015 BRIT Awards, alongside Skepta, Stormzy and Krept & Konan, which inspired him to step into the limelight himself.

Through travelling the world and moving out to London at a young age, he fell in love with EDM, Pop and Alternative music, which reflects in his debut EP ‘Riding On A Light Beam’.

Opener ‘Hold My Hands Up’, a collaboration with acclaimed singer and Beyonce collaborator Arrow Benjamin, is a beautifully written song about the power of surrender, yet it only offers a first glimpse of Jungleboi’s sonic versatility.

Whether it’s the high energy productions and soaring vocals of Dom McAllister and Molly Kate Kestner on ‘Sinner’s Suicide’ or ‘Prisoner’, or having a stab at singing himself on ‘Light Beam’ and ‘Beautiful Nightmare’, Jungleboi presents a perfectly rounded debut offering which closes with the infectious ‘Hold Me Down’.

Following up with his new single ‘Flames’, a collaboration with Dutch DJ R3HAB and fellow Brit ZAYN, Jungleboi is destined for big things.