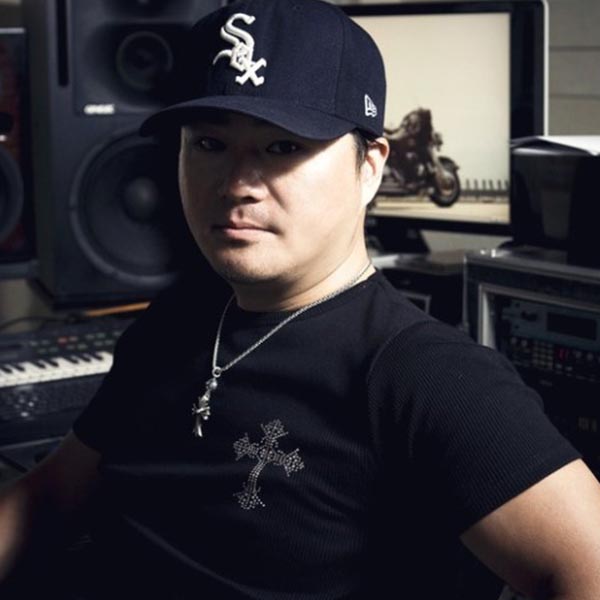 Yoo Young Jin is a legendary Korean songwriter, producer, singer & mix engineer who led the early boom of K-pop. He is also a pioneer of R&B music in Korea. From back in 1996, Yoo Young Jin has been producing and writing hit singles for numerous K-pop superstars such as H.O.T, S.E.S, Shinwha, SHINee, SUPER JUNIOR, EXO, and TVXQ!. Beyond creating songs, he also possessed the talent of planting musical identities with artists and connect his compositions to them. This has left big footprints on S.M Entertainment’s huge success.

SHINee ‘Tell Me What To Do’
Yoo Young Jin X D.O. ‘Tell Me (What Is Love)’
Red Velvet ‘Happiness’
TVXQ! ‘Something’
Girls’ Generation ‘I GOT A BOY’
TVXQ! ‘Catch Me’
EXO ‘MAMA’
EXO ‘History’