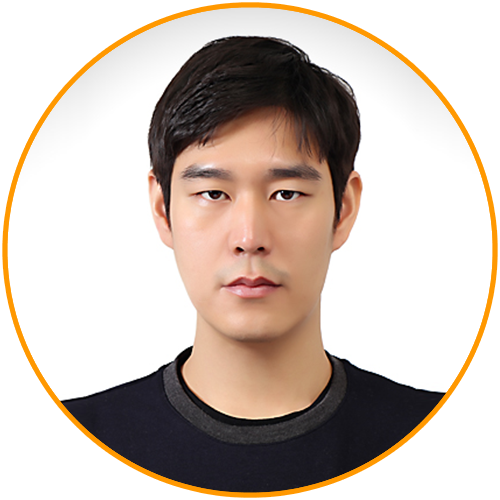 Dominic joined EKKO in November 2021 as a creative A&R, managing the overall process of song pitching, songwriting sessions/camps, and discovering new talents. Majorig in Music Business at Goldsmiths University of London, he started out his music career as an international A&R at SM Entertainment, where he was responsible for planning and operating global songwriting camps, assisting in creating numerous SM hits. 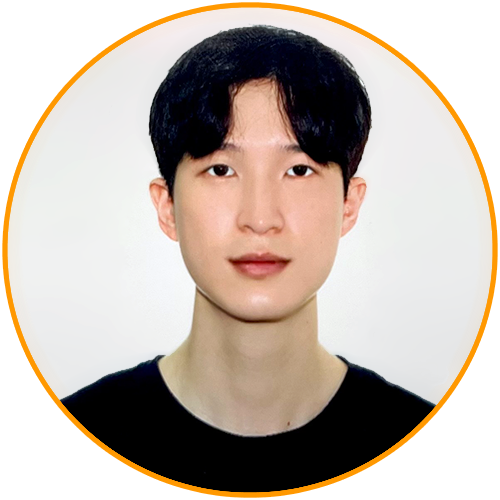 Joseph joined EKKO in December 2021 as a publishing A&R, managing the overall process after the CUT. Majoring in music business at NYU and prior to joining EKKO, he worked as an A&R at Big Hit Music Entertainment, where he was responsible and overlooked projects related to artists BTS and TXT. 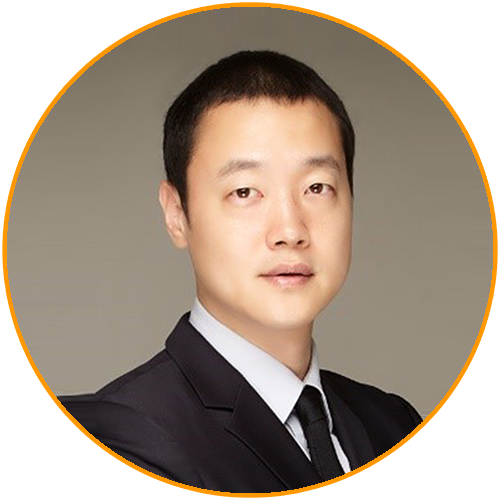 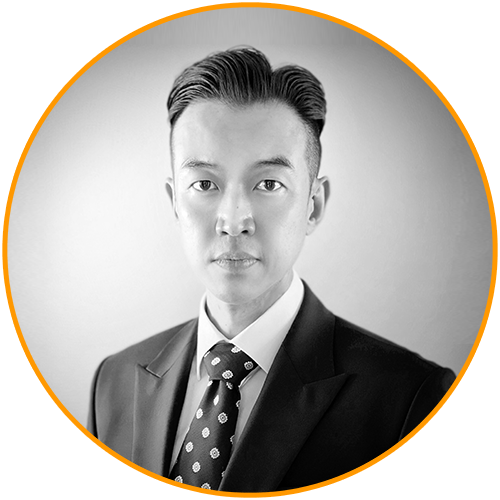 Choi has for long been pushing the boundaries of his music as artist, songwriter, platinum producer and music business entrepreneur. In 2012 Choi joined Dsign Music AS and became Head of Asia, and has since then been in charge of Creative and A&R processes for the company in the Asian markets. Choi has always been very versatile in his work, not only as a songwriter and producer but also as entrepreneur so in 2016 he co-founded Dsign Media AS. And at the age of 29, Choi was appointed professor in Music Technology at Seoul Culture Arts University. Choi has established a huge global network by building bridges between east and west. Choi has also hosted the international writing camp Seoul Calling (YG Entertainment, HIGHGRND and G.O.O.D Music). In 2016 Choi was appointed Creative Manager, Domestic & International Communication for EKKO Music Rights. 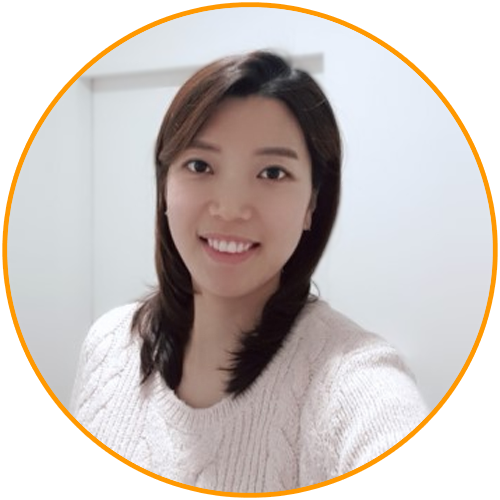 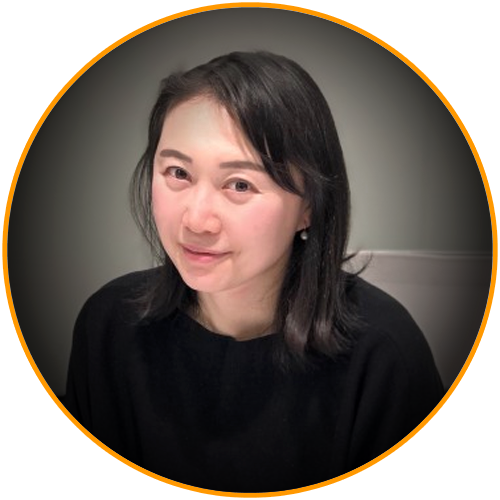