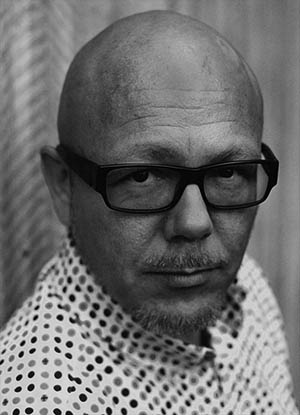 Pelle Lidell has since the early 90’s been an active and very successful force in the international music publishing world.
As Head of A&R and Deputy MD for Air Chrysalis Scandinavia (Chrysalis Music Group), CEO and co-owner of highly successful independent and international music publisher Murlyn Songs and European A&R Executive for Universal Music Publishing Ltd. UK, he’s truly made a mark for himself on the international scene. Renowned as a pioneer and supreme hitmaker in the K-Pop world, Lidell has also scored an array of No.1 hits in US, UK, Germany, France, Spain, Scandinavia, Japan, SE Asia and Australia. He has a long signing list of international top writers, producers and artists under his belt and has bagged up several thousands of cuts and hits resulting in worldwide sales exceeding 300 million records/downloads, over 2,5 billion music streams and over 3 billion YouTube views to date. Lidell is the co-founder of EKKO Music Rights Europe and serves as President. 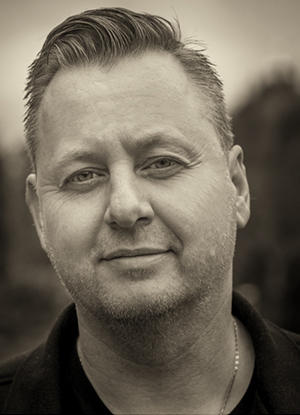 Co-founder and CEO of Dsign Music, Dsign Media and EKKO Publishing INC (USA), founder and host for Song:Expo writing camps. Jenssen has so far had a long and successful career as manager and music business entrepreneur on the international scene. A pioneer in the K-Pop world where his clients Dsign Music are responsible for 38 Billboard chart No. 1 placements and more than 35 million in physical sales, over 2 billion music streams, over 3 billion YouTube views and some of the most iconic and commercially successful hits in K-Pop’s history. Jenssen is a very experienced entrepreneur and music publisher, known internationally for his excellent strategic and entrepreneurial skills. He serves as Vice-President and Strategic Manager. 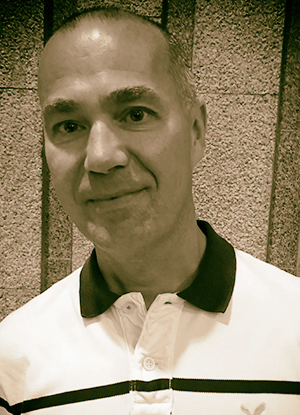 Swedish music publishing executive Conny Danepalm is a new addition to EKKO Music Rights’ executive team. He’s had a long and successful career having served as copyright and royalty executive for Sony ATV Music Publishing, Universal Music Publishing, Capitol Music and Reactive Music to name a few. Conny is a music publishing expert and one of the absolute best in his field. He’s just joined EKKO Music Rights’ team and is currently building the company’s digital licensing activities, catalog, royalty and copyright system and accounting. 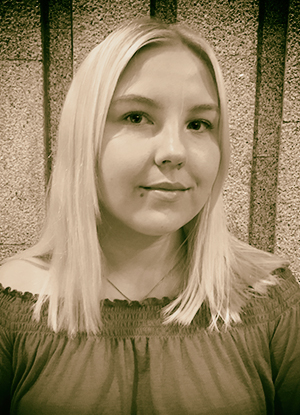 Julia Gauriloff is a college graduate from Nyköping Music & Event Program. While studying the program in Nyköping, Julia did two internships at EKKO Music Rights’ office in 2018 and first half of 2019. It was during these internships it became clear that she was perfectly suited for an assistant role at EKKO. Despite her young age, Julia is very creative and proactive and she knows her pop music and pop culture like the back of her hand. Topped with an extremely service minded personality she always welcome a challenge. 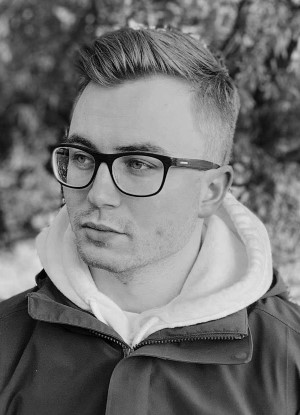 As the son of Norwegian music business legend Robin Jenssen, Chris was born into the music business. At the age of only fifteen Chris was appointed assistant at world renowned writing camp Song:Expo and has since then made sure that this camp runs flawlessly every year. In 2018 EKKO Music Rights offered Chris a position in the company so he moved to Stockholm where he was appointed Studio Manager & Junior Creative Manager at EKKO The Lab, the company’s studio complex in SoFo, Stockholm.

Known for always paying attention to details, Chris has become an important member of the EKKO family.