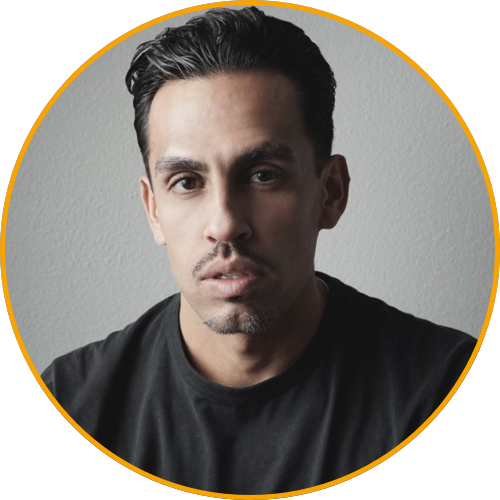 Manager/Head of US Creative & Business Affairs

With over 15 years of experience in the music industry, Victor Portillo has honed his knowledge and instincts for scouting and developing undiscovered talent, as well as the skill to manage rosters of songwriters & producers. Working alongside some of the most successful executives in the business during his decade at top 3 publisher Warner/Chappell, Victor identified, signed and worked songwriters across multiple genres, selling multi-platinum records and scoring top Billboard radio play, earning several BMI and ASCAP awards. One of Victor’s most notable signings was artist, songwriter and record producer Kendrick Lamar- regarded as one of the most influential rappers of this generation.
Always paying attention to trends in the market, in 2013 Victor had the foresight to have his producers and songwriters focus on what was about to explode out of South Korea: K-Pop. Victor transitioned from Warner/Chappell in 2017 to focus solely on managing and publishing songwriters with major attention on the Korean market. In 2018, Victor partnered with Korean powerhouse SM Entertainment to handle A&R in the US, Europe and Latin America.