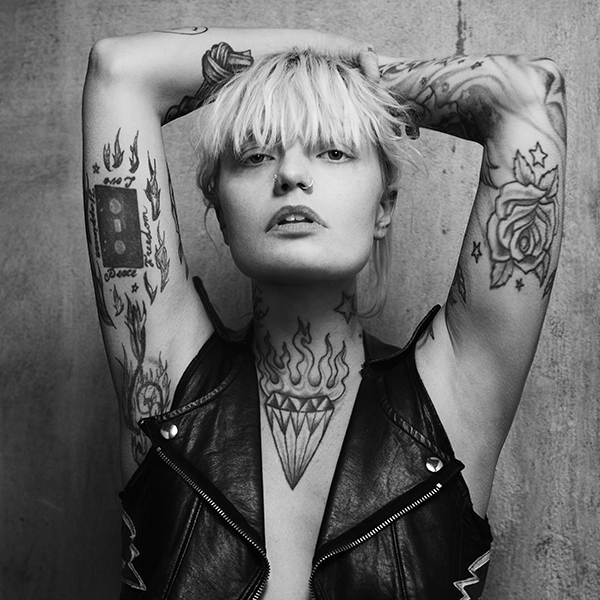 Raw and full of bite, with the looks of a young Marilyn Monroe gone bad, this Swedish firecracker is an extremely driven and talented songwriter, singer, creator and performer.

Cazzi has become one of the most sought after writers in the K-Pop world and she’s been working with an array of A-list songwriters in Los Angeles, London, Stockholm, Shenzhen and Lijiang (China), Seoul and Tokyo.