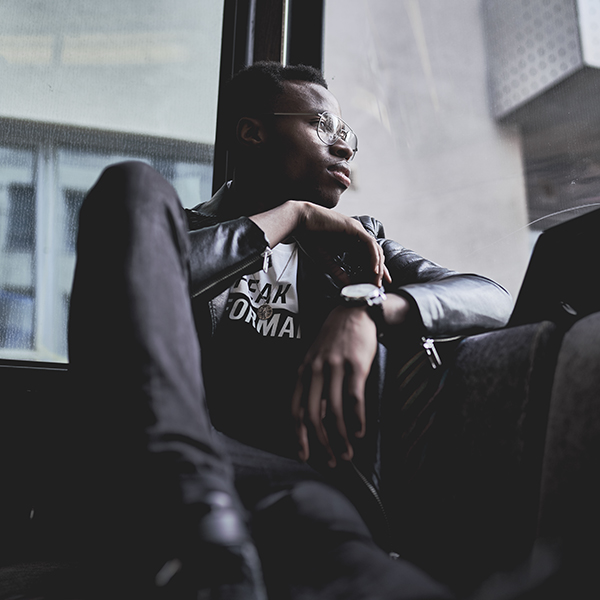 Heavily inspired by Michael Jacksons soundscape on his 5th Solo album “Off the Wall”, and the modern Hip-Hop/Trap scene, he makes his own twist of R’nB by expressing himself through emotional and dark lyrics, mixed with Japanese language, culture and explicit lyrics.

Equipped with a silky soft R&B voice as well as great feel for melody and lyrics Sondrey is now sought after as a songwriter.

Check out his own releases on Spotify.